A Vietnamese author announces that Hanoi is “in search of a model maritime militia force,” presumably to defend its Paracel Islands holdings from, ahem, a certain big Asian country that harbors designs of its own on the archipelago. Herewith, a few thoughts about the prospects for such a force. At first blush the concept of seagoing militia seems quixotic. Nations possess navies, coast guards, and merchant fleets, all with distinct, well-defined functions. Right?
Not necessarily. There’s abundant precedent for different ways of doing business in great waters. Let a hundred flowers blossom! In The Safeguard of the Sea, his history (and prehistory) of British navies, historian N. A. M. Rodger observes that seafaring states have experimented with many fleet designs over the centuries. Roles and missions blurred, especially in the days before sovereigns maintained standing navies. Naval warfare was a pickup game in bygone ages.


That element of maritime history appears half-forgotten. In 2009, for instance, the Naval Diplomat traveled to the Clingendael Institute of International Relations, The Hague, to regale Dutch Navy commanders—who were poised to take over Operation Atalanta, the EU counterpiracy expedition in the Gulf of Aden—with some cockamamie ideas about how to protect merchantmen transiting regional waters.
My idea: the Gulf of Aden is a vast expanse. Navies will never deploy enough men-of-war to defend every merchant vessel from every attack by corsairs. Ergo, why not arm these ships? Squads of marines, private security, or even crewmen bearing arms would hold the upper hand against corsairs in skiffs. That seemed like common sense—I likened it to settlers arming themselves to fight off outlaws in the Wild West—but it elicited fierce pushback. More American cowboy-ism, I suppose.
Whereupon I reached back to Europe’s nautical past. After naval guns were invented, European monarchs mandated that all merchantmen be outfitted with the newfangled armaments. Thus equipped, they could defend themselves against brigands. They could also take their place in the battle line when the nation hurled its navy against that of an enemy. Armed merchantmen fought on both sides in large numbers when Sir Francis Drake led the English Navy against Medina Sidonia’s Spanish Armada. Why not put Renaissance wine in 21st-century bottles, quoth I? Arming merchant ships would guarantee that force would be met with force off the Somali coast, giving crews a fighting chance.
The idea of maritime militia also entranced early Americans, a tightfisted lot for whom the Minutemen taking up arms to fight the Redcoats at Lexington and Concord remained a living memory. Why not apply that template to oceanic warfare? Alfred Thayer Mahan reproached the founding generations for thinking they could improvise a “sea militia force” on the cheap to raid British shipping during the War of 1812. Mahan recalled that the U.S. Navy and privateers scored some noteworthy successes during the conflict, but that the Royal Navy choked off American commerce almost entirely by 1814.
There’s a Mahanian lesson here for Vietnam, I think. Militiamen can harass lopsidedly superior foes, but the odds against their winning are long indeed.
By no means are oddball methods of fleet organization unique to the West. Look no further than dynastic China, which entrusted maritime defense to provincial fleets of various sorts. Fishermen, for instance, often acted as an auxiliary arm of sea power.
Some of these traditions endured into the communist era. For example, Beijing touted the part the nation’s fishing fleet played in the 1974 battle against the South Vietnamese Navy in the Paracels. Fishermen, went the official parable, helped lift the people’s navy to victory—vindicating China’s indisputable sovereignty in southern waters. They remain an adjunct to Chinese maritime strategy to this day.
Strategists in Hanoi should also examine the problem of seafaring militia through a theoretical prism, revisiting Mao Zedong’s three-phase doctrine of protracted war. In Maoist terms, Vietnam remains in phase 1 of a protracted struggle, relying on low-end assets to harry a far stronger adversary. It confronts a China that is developing an imposing conventional fleet. China’s navy probably straddles the boundary between phase 2 and phase 3 already, and it continues to progress. A seagoing militia needs a naval backstop to fulfill its true potential. That’s a luxury Chinese fishermen and other part-time combatants enjoy but Vietnamese militiamen lack.
Mahan drew similar lessons from the War of 1812. Frigate and other small-ship actions were fine and all, but they could never be decisive in themselves against a great navy. Americans were deluding themselves if they believed otherwise. Similarly, Vietnam needs to develop a serious navy of its own, form alliances or partnerships to augment its strength on the high seas, or make its peace with Chinese supremacy.
There’s some precedent for a weaker land power acquiring a loaner fleet to contend with a stronger sea power. That’s how Sparta overcame the vaunted Athenian navy 2,500 years ago. In effect the land-bound Spartans borrowed a Persian fleet at a critical juncture in the Peloponnesian War and went on to vanquish an enfeebled Athens. Politics makes strange bedfellows.
One final Maoist point. Mao writes that guerrillas swim among the populace as a fish swims in the sea, blending among them to elude the counterinsurgent. How does that work for a seaborne militia that ventures far from Vietnamese coasts? Small craft can merge into coastwise shipping in crowded seas, using the clutter to escape detection, identification, and attack. The kind of concealment Mao foresaw for insurgents is feasible in coastal waters. Indeed, brown-water operations give big navies fits.
But how effective is the analogy beyond the near-shore environment, where the “sea” of commercial traffic thins out, leaving the “fish” high and dry, and exposed to naval predators? It’s unclear to me to what extent the militia paradigm maps to the nautical domain.
Hanoi faces the forbidding task of upholding longstanding territorial claims against a determined, economically preponderant, increasingly well-equipped opponent. Not an enviable predicament. 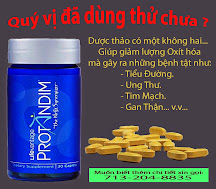 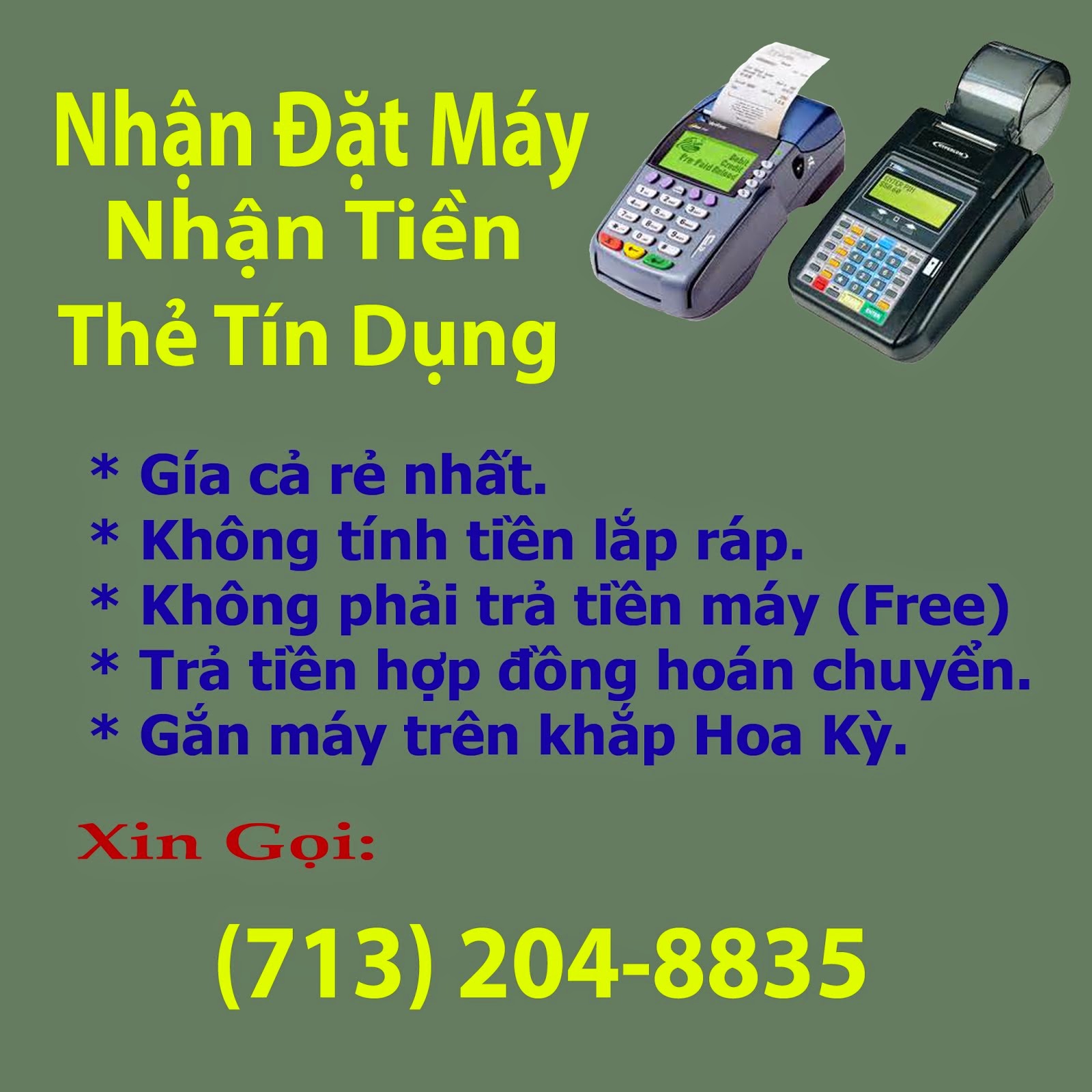